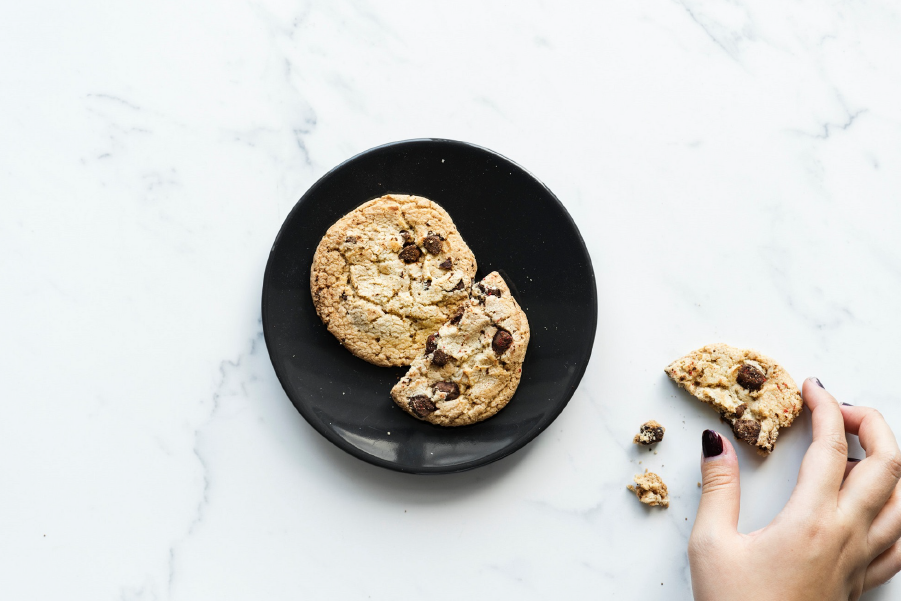 compulsive eating
noun
an irresistible drive to overeat, in some cases as a reaction to frustration or disappointment. Related to binge-eating disorder and food addiction.
DICTIONARY.APA.ORG/COMPULSIVE-EATING

Compulsive eating (also called binge-eating disorder) is the most common eating disorder in the United States. It affects men and women of all ages, decreasing their physical, emotional and spiritual well-being. It goes goes beyond the simple overuse of food as a response to hunger.

A compulsive eater feels an almost constant, uncontrollable urge to eat, whether they’re hungry or not. Eating becomes a way to cope with intense emotions and feelings of psychological emptiness rather than to provide fuel for the body’s needs.

However, unlike the bulimia nervosa and anorexia nervosa, compulsive eating does not involve attempts to balance the excessive food intake with vomiting,  starvation or other methods of caloric reduction.

Compulsive eating or binge eating disorder is caused by:

Most compulsive eaters try to hide their eating from others, even though weight gain can’t be easily hidden. The obvious result of compulsive overeating is obesity and its medical risks. However, the pain of this disorder goes beyond the problems of excess weight. As the disorder progresses, efforts to control weight gain become less effective and self-esteem begins to disintegrate.

A compulsive eater feels shame, remorse, guilt and despair as every attempt to lose weight results in rebound weight gain. Feelings of hopelessness begin to intensify, and the person falls further into excessive eating to relieve the emotional distress. Soon the food that was originally meant as a comfort only makes the compulsive eater feel worse.

To achieve long-term recovery from compulsive eating, a person needs to:

If you or someone you know is having a difficult time overcoming compulsive eating, we can help. Check out our outpatient services page for a full range of treatment options including individual and family counseling.